Our end of season tournament took place on 23rd April.   This was the first time we had been able to hold this event since 2017, due to Covid in 2020 and 2021 and bad weather in 2018 and 2019;  fortunately the weather held this year.   The winning team was Breakspear Red who also came out on top as the winning team in Division 1.

Division 2 winning team St. Albans Shots will be promoted to Division 2 next season, along with runner up Scooters.

Diane and Helen visited ‘Feed’ Food Bank, to deliver food and money generously donated by our members at our Charity Versatility Tournament.   Pictures show the room where guests are given a meal, the shop where food donations are displayed and handing over a cheque for £1,000.00 to Yvonne.  They were delighted and very grateful to St. Albans League members, and asked us to pass on their thanks 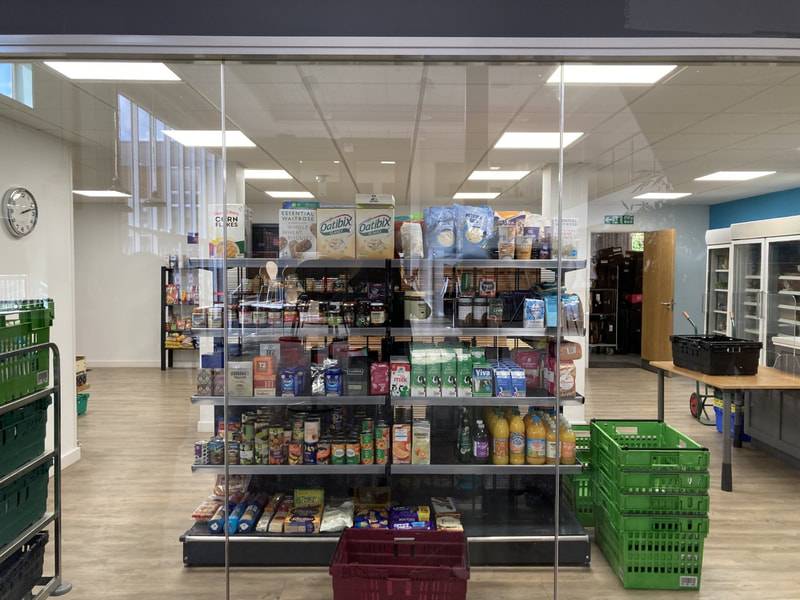 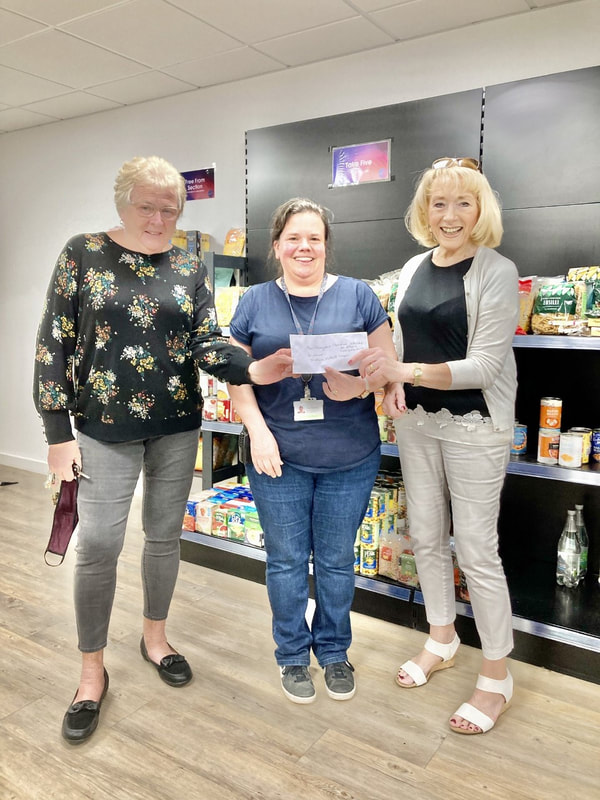 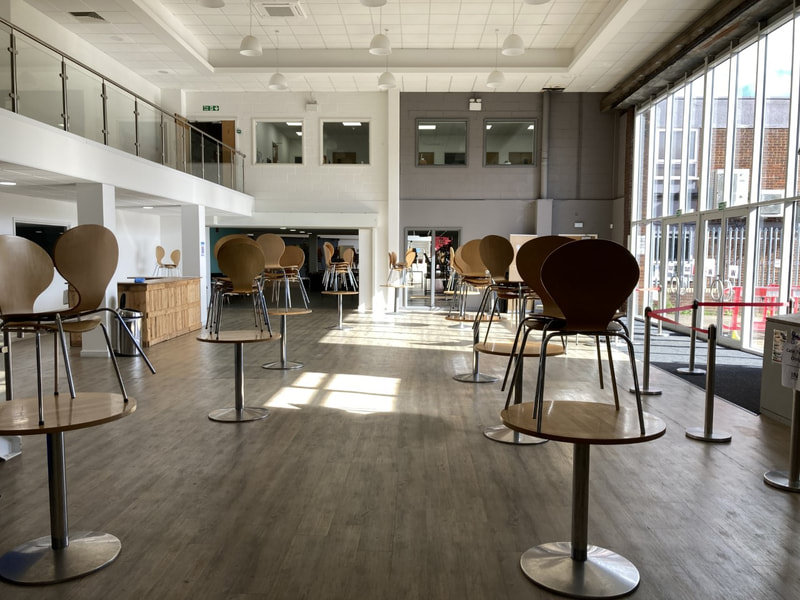 ​We started the 2021/22 season in glorious sunshine on 11th September, with our annual Charity Versatility Tournament. Of course we were unable to hold this event last year, so it was great to be able to raise money for a charity again, and have fun at the same time.

This year our chosen charity was a local food bank, and as usual all teams were amazing and donated a mountain of food items, as well as cakes for sale and raffle prizes. We had less teams this year, but still managed to raise a fantastic £654 on the day, and with some donations and a top up from league funds, we will be presenting the charity with £1,000 as well as the food items.

Congratulations to the two teams who made it to the final, Watford Premier 1 and St. Albans Shots, with Watford as the eventual winner at the end of a great afternoon. 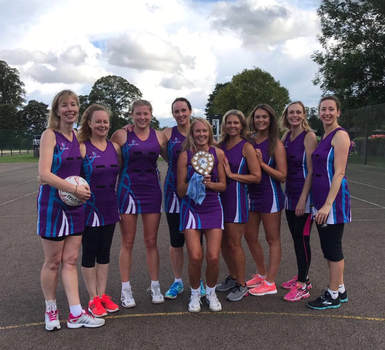 ​17 teams took part in the Versatility Tournament on the 9th September.   Semi finalists were Breakspear Red, Kardale Red, St. Albans Open and Jets.   A hard fought final was played between Jets and  Kardale Red, with Jets coming out on top”. 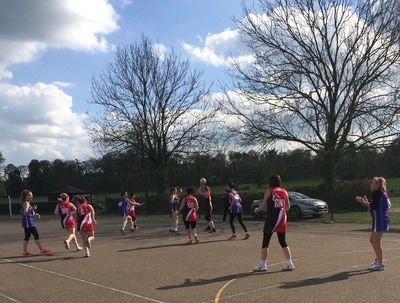 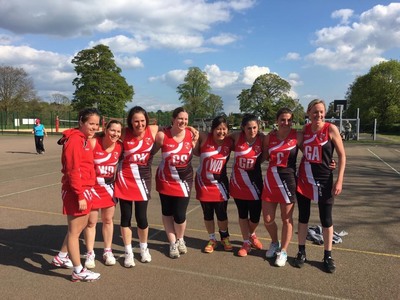